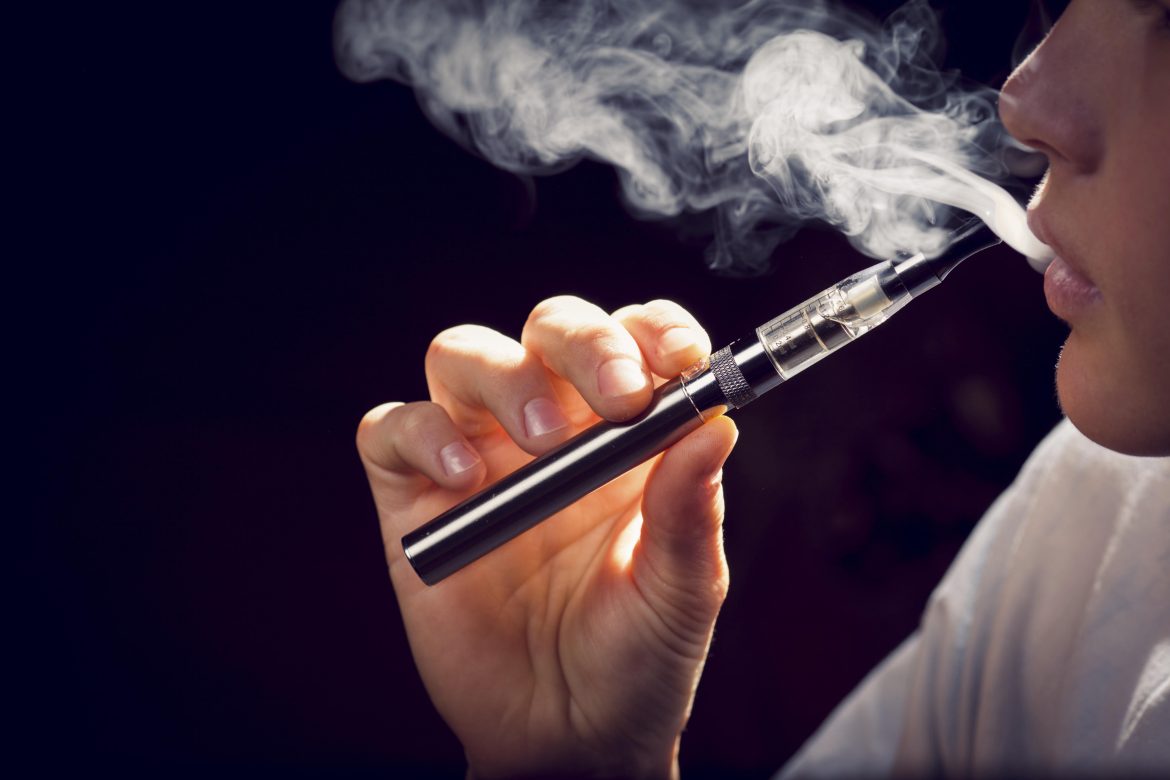 The popularity of disposable electronic cigarettes has exploded in recent years, with many people choosing to vape rather than smoke traditional cigarettes. Disposable electronic cigarettes are generally smaller, more convenient and less expensive than traditional cigarettes. However, many of these products are made in China and are therefore not subject to the strict regulations imposed on tobacco products in the United States and other countries.

E-cigarettes like iQOS, which use a heater rather than flame, do not fall under the regulations that govern traditional cigarettes. As a result, these products are widely available and relatively affordable. However, little is known about the health risks associated with their use. Despite these risks, disposable e-cigarettes remain a popular alternative to traditional cigarettes. Unfortunately, many of the companies that produce them are less than transparent about the safety of their products like tugboat vape.

In October 2018, the FDA  issued a warning to e-cigarette manufacturers, warning them about selling or distributing vaping products that were marketed to children. In addition, the agency has issued several warnings about the potential dangers of using heated tobacco products like iQOS and Heets. But despite these warnings, many consumers continue to purchase these products, without understanding the possible health risks involved.

In February 2019, Jamie Brown,  of UCSF published a review that examined the evidence related to the dangers of heated tobacco products. Brown concluded that the use of these products resulted in “increased nicotine absorption and higher toxicity than conventional tobacco smoking.” She also warned that e-cigarettes posed a serious danger to public health but lesser than traditional cigarettes. These products could lead to a surge in smoking-related deaths among adolescents.

In January 2018, the National Academies of Science, Engineering and Medicine released a consensus study report that reviewed over 800 different studies. That report made clear: using e-cigarettes causes health risks. It concluded that e-cigarettes both contain and emit a number of potentially toxic substances. The Academy’s report also states there is moderate evidence that youth who use e-cigarettes are at increased risk for cough and wheeze and exposure to propylene glycol, an ingredient found in some e-cigarettes.

Nicotine is a highly addictive substance that can be harmful when used excessively or in high doses. It is also a stimulant that can cause a variety of health problems, including irritation of the throat and lungs, insomnia, nausea, vomiting, and diarrhoea.  Propylene glycol and glycerin,  another main ingredient in e-cigarettes, are known to cause irritation of the throat and eyes. These chemicals can also damage the liver and kidneys and can cause headaches, fatigue, and dizziness. Flavouring agents used in e-cigarettes can irritate the throat and cause coughing and breathing problems. That is why always buy vape online in Dubai from authorised vape shops.

In addition to their harmful effects on human health, e-cigarettes are also harmful to the environment. E-cigarettes contain no tobacco but produce aerosols that are similar in composition to tobacco smoke. Like traditional cigarettes, e-cigarette aerosols also contain a wide range of toxic and carcinogenic substances that can cause damage to health and the environment. Scientists have found that there are a variety of harmful chemicals such as

Additionally,  e-cigarette aerosols contain ultrafine particles that can be inhaled deep into the lungs.