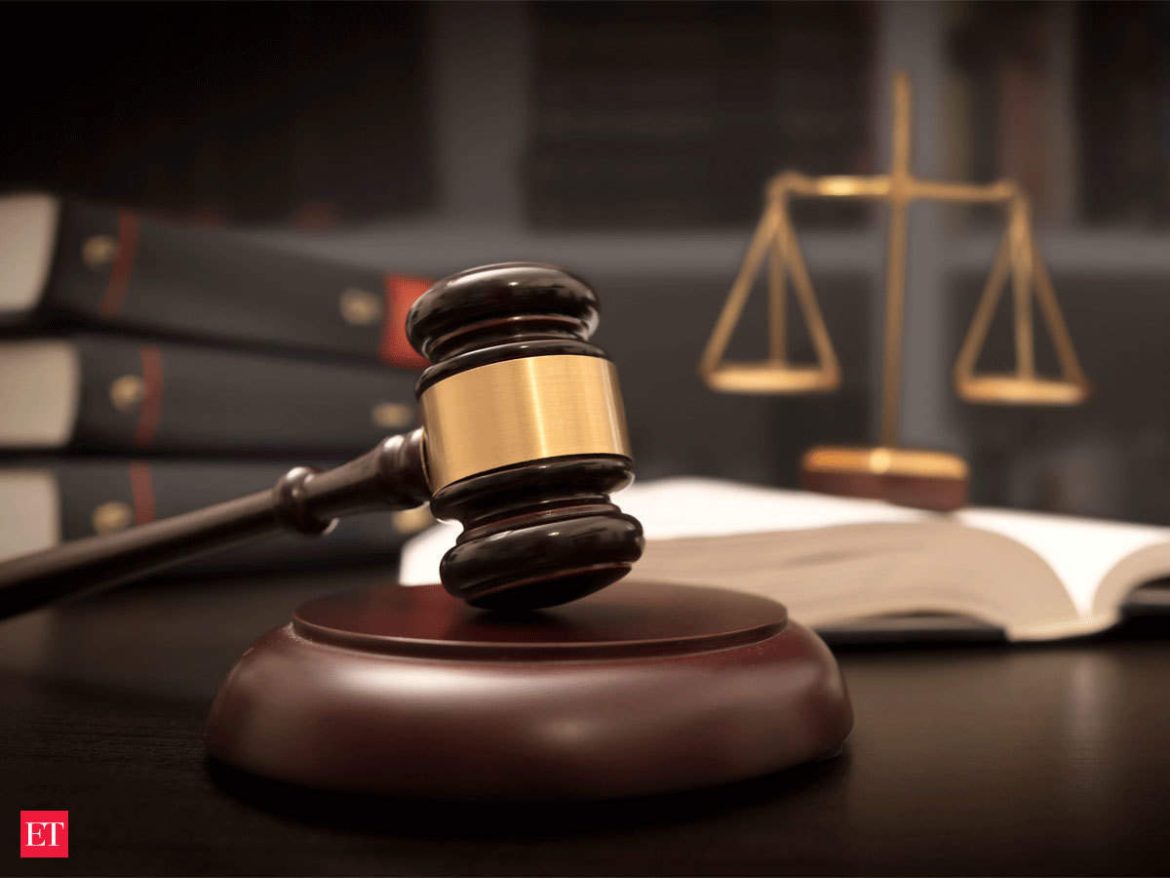 The 2022 Chevrolet Traverse is a reasonably priced premium SUV that seats seven people. While initially promising, this high-end automobile has been plagued by issues for years.

Many issues and concerns about the Chevy Traverse’s durability have been raised since the initial model was debuted in 2009. Among the most typical concerns are malfunctions of the engine, the power steering, the electronic stability control (ESC), the brakes, and other safety features.

Keep reading to learn about some common Chevy Traverse problems. With this knowledge in hand, you may decide whether or not to purchase a Chevy Traverse, and if you do, which specific model to steer clear of.

A Closer Look at The Most Common Chevy Traverse Problems

Noise From the Breaks

The strange sound of the brakes is a popular complaint about 2020 Chevrolet Traverses. T he National Highway Traffic Safety Administration (NHTSA) has seen multiple reports of braking problems as of this writing. The SUV’s owner claims they noticed a problem when they started hearing grinding noises when applying the brakes. They hadn’t gone more than 100 miles in the Traverse when they noticed something was wrong.

Chevrolet has issued a TSB (technical service bulletin) that details how to fix this issue. For 2018-2020 Chevrolet Traverses, TSB #19NA115 details the steps to take to fix an issue with the vehicles’ noise levels.

Problems With the Engine

Any automobile’s engine’s performance is only as good as its ability to do its intended tasks. Some SUV drivers have reported that their 2010 models’ engines had unexpectedly shut down on them while they were driving, and mechanics have confirmed that this is indeed the case.

Newer versions benefit from enhanced efficiency and reliability thanks to Chevrolet’s efforts to address engine issues plaguing the Chevy Traverse. The issue has been fixed, and there haven’t been many complaints from owners of 2015 Chevy Traverse SUVs. The engine problems are so thought to be resolved in newer versions.

Issues with the Power Steering

There were significant issues with the power steering in early variants of the Chevrolet Traverse. Often times this was due to broken or worn out components in the steering rack, which made it difficult to turn the wheel or prevented it from turning at all.

Approximately 110,000 miles into their lives, Chevrolet Traverse owners frequently experienced these problems. The cost of repair or replacement is prohibitive for most people, so if you plan to keep your Chevy Traverse for a long time, look elsewhere.

Trouble with the Electronic Stability Control

The same may be said for electrical stability control, which too has its share of problems. Chevrolet’s already scary image has been heightened by recent braking issues. Electronic Stability Control (ESC) is a computer-based technology that improves a vehicle’s stability by detecting and compensating for traction loss. If this mechanism fails, the car is more likely to spin out of control.

You should not underestimate the significance of a car’s electrical system. It’s vital to the vehicle’s operation and to controlling the radio system. If there is an electrical problem, starting the car may be impossible. Several safety issues have been raised by reports of power loss on various systems in multiple model years. This has included loss of traction and the engine light coming on.

Chevrolet Traverse owners, especially those with a 2012 model, have reported significant issues with timing chain failure, which is linked to the previously noted loss of engine power. For the first several years of ownership, affected drivers reported no issues with their midsize sport utility vehicles (around 100,000 miles). A rattling sound emanated from their SUV as they started it one day. Some of these drivers were told to add oil to their vehicles after their initial visit to the service center. They were informed that the timing chains were broken on their return trip. Furthermore, traction control has been cited as a source of difficulty by a few owners.

Does Chevy Traverse Have a Good Reliability Record?

The first year of production for the Chevy Traverse was marred by a wide variety of issues. The business worked hard to alleviate the Chevy Traverse problems, but was unable to do so altogether. There have been ongoing complaints concerning these automobiles in recent years. It’s possible to ignore some of the difficulties, but the ones involving the brakes and the steering make the ride quite dangerous.