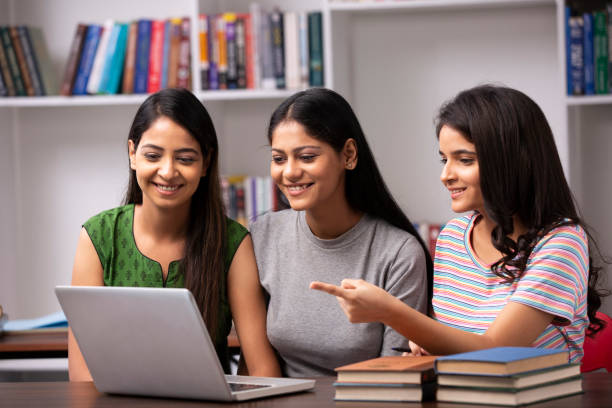 “Combined Defence Services” (CDS exam) Examination is conducted twice yearly by the Union Public Service Commission (UPSC) with the purpose of recruiting candidates into the Indian Military Academy, Officers Training Academy, Indian Naval Academy, and Indian Air Force Academy. The UPSC conducts the CDS examination twice a year in February and September. To clear the exam, candidates must go through a written test, an interview round, and a medical examination for final selection. CDS 2022 has been administered already and the CDS 2022 results have also been announced.

The committee for the CDS exam makes sure that all the CDS eligibility criteria are met and the CDS age limit is respected and adhered. This is true for the CDS 2022 exam as well.

This is an extraordinary opportunity for graduates who wish to contribute to their country by joining the Indian Army, Navy, Airforce, Naval Academy, and Officers Training Academy and protecting India’s freedom.

The CDS exam was conducted on 4th September. The UPSC has declared the CDS 2022 exam results on 23rd September 2022. The candidates can download the CDS 2022 result from the UPSC website under the “What’s New” section.

The exam date for CDS 1 2023 has been released on the Union Public Service Commission (UPSC) website. The notification this year for the CDS 2023 will be released by the commission on 21st December 2022, comprising all the key information about the exam.

The UPSC makes sure that the CDS exam follows the certain CDS eligibility criteria set on the norms of CDS exams. This CDS criteria includes age limit restrictions, marital status and some educational qualifications. It is mandatory for the candidates to adhere to the CDS eligibility before applying for the CDS exam.

There’s a certain age limit set that comes under the set criterion of CDS age limit.

Candidates below the age of 25 years must be unmarried. Marriage is not permitted during training though married candidates above 25 years of age are eligible to apply; during the training period, they will not be provided married accommodation by the IAF and cannot live with family outside the premises.

To apply for the Officers’ Training Academy (SSC Course for Men) – Unmarried male candidates born no earlier than 2nd January 1998 and not later than 1st January 2004 are eligible.

To apply for the Officers’ Training Academy (SSC Women Non-Technical Course) – Unmarried women, issueless widows and issueless divorcees (in possession of their divorce documents) who have not remarried afterward are eligible. They should have been born not earlier than 2nd January 1998 and not later than 1st January 2004. It is important to note that Male divorcee/widower candidates cannot be treated as unmarried males for their admission in IMA/INA/AFA/OTA, Chennai courses, and accordingly, they are not eligible for these courses.

Syllabus For the NDA examination

The subjects of the written examination for admission to the Indian Military Academy (IMA), Indian Naval Academy (INA), and Air Force Academy (AFA) include English, General knowledge, and Elementary mathematics.

The subjects of the written examination for admission to Officers’ Training Academy (OTA) include: English and General Knowledge

The tests in all subjects have objective-type questions.

Candidates who clear the written tests go on to the SSB interview procedure which is divided into two stages: Under Stage I – Officer Intelligence Rating (OIR) test and Picture Perception & Description Test (PPDT). And Under Stage II – Interview, Group Testing Officer Tasks, Psychology Tests, and the Conference. Only the individuals who have cleared Stage I will be shortlisted to be tested under Stage II.