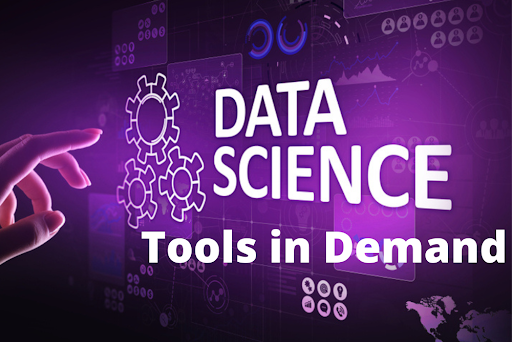 Expertise in predictive analytics is one of the core data science skills to have as you begin data science, and aspiring data scientists should make a point to learn about machine learning models, their uses, and limitations.

In addition to having strong coding skills and an understanding of Data Science tools, Data Scientists also should familiarize themselves with best practices for software development, such as version control systems (e.g., Git), continuous integration/deployment, and unit test frameworks. The amount of mathematics knowledge required in Data Science can vary depending on both company and the particular role, but the best data scientists understand the math principles behind the tools that they use.

Some of the common tools used by Data Scientists include Jupyter for Python-based data science, Rstudio for R-based data science; Python data visualization libraries such as Matplotlib and Seaborn. Data scientists often use BI (Business Intelligence) tools such as Tableau, Qlik, and PowerBI.

SAS (Statistical Analysis System) is a well-known Data Science tool. SAS allows users to do in-depth textual data analysis and generate actionable results. Many data scientists use SAS reports because they can access/retrieve data from a number of sources. It’s frequently used for data mining, analysis, quantitative approaches, and business analytics, along with other Data Science operations. The importance of SAS in terms of ensuring and building applications cannot be underestimated.

Excel is a strong analytical tool for Data Science —used for data analysis, processing, visualisation, and mathematical computations. Excel remains a great tool for developing efficient data visualisations, chars, and spreadsheets, despite being the traditional tool for data analysis. To alter and analyse data, Relational database (such as SQL)  may be used to connect to Excel. Excel is widely used by Data Scientists for data cleansing since it includes a user-friendly GUI interface for pre-processing data.

Tableau is a data visualisation tool that is used for Exploratory Data Analysis (EDA).Tableau is the leading market-leading Business Intelligence tool used for data analytics and visualization in a simple and user-friendly format. Tableaus powerful graphics and user-friendly nature has made it one of the most used data visualization tools in the business intelligence industry.

MATLAB is a programming framework designed for data scientists, helping them to access data from flat files, databases, cloud platforms, etc. While not as widespread as languages such as the Python, R, and Julia programming languages for Data Science applications, MATLAB does indeed support machine learning and deep learning, predictive modelling, Big Data analytics, computer vision, and other jobs done by Data Scientists.

Deep Learning is used for functions such as voice recognition, NLP (natural language processing), robotics, image analysis, and several others. Deep Learning can help data scientists to boost their careers.

This tool is another high-rated Data Science tool, providing users with a fully interactive, cloud-based GUI environment, perfect for processing ML algorithms. It has an active discussion forum, which provides plenty of fresh insights.

This data science tool is a unified platform, which incorporates data preparation, machine learning, and model deployment, to simplify data science processes in an accelerated manner. To make a career in the field of Data Science you should look out for some good Data Science Training providers.