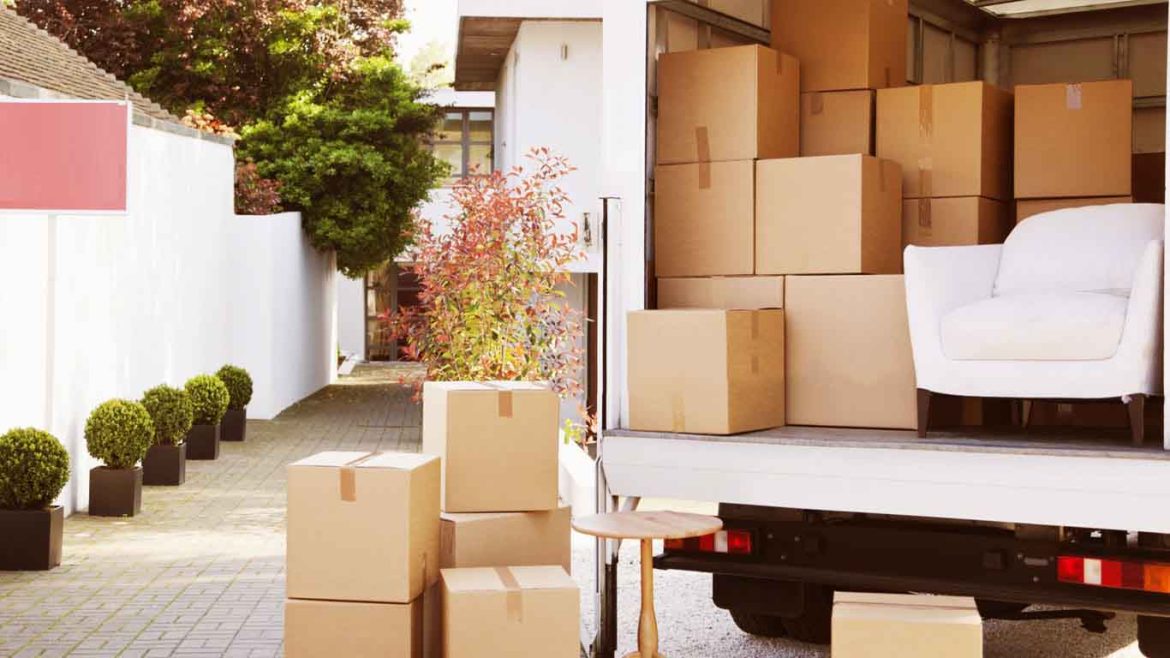 Griha Pravesh is a Hindu ceremony that is performed when a person moves into a new home. It is also known as Gruhapravesham, Grah Pravesh, and Auspicious House Entry Ceremony. The ceremony is generally performed on an auspicious day and time as determined by a priest. This ceremony is important as it is believed to bring good luck to the occupants of the new home. It is also a way of thanking the Gods for their blessings and for providing a safe and comfortable place to live. There are many rituals involved in Griha Pravesh, from cleaning the house to performing puja (prayers) and more. In this blog post, we will explore all you need to know about Griha Pravesh, from its origins to the modern-day ceremony.

What is Griha Pravesh?

A Griha Pravesh or house warming ceremony is an important Hindu ritual performed when a person moves into a new home. It is believed that the ceremony purifies the home and brings good luck to the occupants. The ceremony is usually performed on an auspicious day determined by the Hindu calendar.

* The family offers prayers to God for their safety and well-being in their new home.

* A priest chanting holy texts from the Vedas (ancient Hindu scriptures) and sprinkling holy water around the perimeter of the home.

* The head of the household taking ceremonial steps into the new home while reciting mantras (sacred chants).

After these rituals are completed, it is customary for the family to invite friends and relatives to their new home for a feast.

The Significance of Griha Pravesh

In India, Griha Pravesh is an auspicious occasion that marks the beginning of a new life journey. It is believed that this ceremony purifies the house and brings good luck to the occupants. The significance of this occasion lies in its ability to start off a new phase in one’s life on a positive note.

This ceremony is usually performed on an auspicious day as prescribed by the Hindu calendar. On this day, the family members and close friends of the griha pravesh initiate gather at the main entrance of the house. The priest then performs a series of puja rituals and recites mantras to invoke divine blessings upon the home and its occupants.

After the puja is complete, all those present take part in an aarti of the Lord Ganesha – the deity who is believed to remove all obstacles from one’s path. The head of the household then enters his new home by breaking a coconut at the doorstep, signifying his willingness to face all challenges that come his way.

Once inside, he or she circumambulates the house clockwise seven times before finally resting in their new abode. This act is symbolic of seeking blessings from all directions for a happy and prosperous life ahead.

When is the best time to have a Griha Pravesh ceremony?

There is no single answer to this question as the best time for a Griha Pravesh ceremony depends on a number of factors, including the family’s religious beliefs and traditions, the availability of the priest or other officiant, and the schedule of the local temple or other venue. In general, however, most families prefer to have the ceremony during an auspicious time determined by the astrological calendar. The specific date and time will be based on the birth charts of the family members and consultation with an experienced astrologer.

The Things You Need for Griha Pravesh

There are a few things you need for Griha Pravesh, the Hindu ceremony performed when moving into a new home. Firstly, you will need a priest to perform the puja, as well as all of the required puja items such as a bell, conch shell, Sesame seeds, rice, flowers, ghee, and incense. You’ll also need a small container of water from the Ganges River. Finally, you’ll need some sweets and fruits to offer as prasadam.

What are the rituals involved in a Griha Pravesh ceremony?

Griha Pravesh, also known as a housewarming ceremony, is one of the most important rituals in Hinduism. It is performed when a family moves into a new home and is considered to be an auspicious occasion that brings good luck and prosperity. The ceremony usually takes place on an auspicious day and time determined by the family’s astrologer.

The Griha Pravesh ceremony begins with the family members taking a holy bath. They then dress in new clothes and enter the new home with their right foot first, carrying a tray of rice, flowers, and a lighted lamp. The head of the household performs a puja (prayer) to invoke the blessings of Gods and Goddesses. After the puja, the family members offer rice and flowers to each room of the house as they circumambulate it clockwise. A final puja is performed at the entrance of the house to ward off evil spirits. The Griha Pravesh ceremony ends with a feast for all the guests who have been invited to witness this special occasion.

What are the things to keep in mind while doing Griha Pravesh?

There are a few things you can do to ensure that your Griha Pravesh ceremony is successful. First, it is important to consult with a priest or pundit to determine an auspicious time for the ceremony. Second, be sure to clean and purify your home before the ceremony. Third, invite friends and family to participate in the ceremony and offer their blessings. Lastly, make sure to perform the ceremony according to tradition and keep a positive attitude throughout.

Griha Pravesh is an important Hindu ceremony that is performed when a person moves into a new home. It is believed that this ceremony helps to purify the house and bring good luck to the occupants. If you are planning on moving into a new home, then be sure to include Griha Pravesh in your plans.