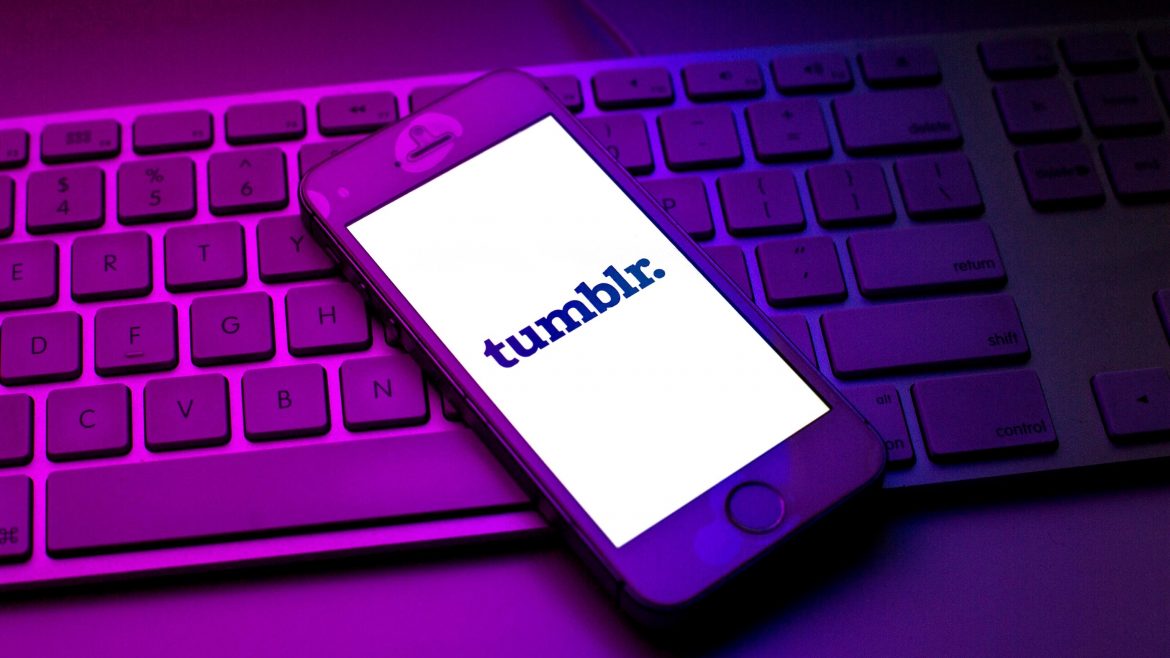 Are you a Tumblr user? Do you understand how to generate money on Tumblr? We have compiled and discussed all of the methods in which you might profit from the social networking site.

Since 2007, Tumblr has grown in popularity among social networking users and social influencers. It has gradually and steadily gained momentum. Tumblr has 291.1 million website visitors from all across the world as of May 2022. As of February 2021, it had over 518.7 million user accounts. Every day, it publishes 12.8 million blog posts.

Tumblr’s CEO, David Karp, recognised the value of microblogging and efficiently constructed Tumblr. It allows users to write their entries in a brief and concise manner, rather than giving unnecessary explanations and creating unnecessarily long pieces. Tumblr users can submit articles with pictures and videos, link to other websites, and advertise on their page.

Tumblr’s best feature is the ‘Dashboard,’ which displays postings to users based on their likes and interests. It aggregates posts from accounts you follow and displays messages from your followers. You’ll be pleased to learn that if you have a basic understanding of HTML, you can code your Tumblr posts and add custom themes that aren’t built in.

If you want to generate money on Tumblr, having a large following is essential. With a lot of clicks and active involvement, you can monetize your content. We bring to you a Complete Guide to Making Money on Tumblr.

How to Make Money Tumblr?

Many social networking sites support the users to help grow their business. If you want to make money Tumblr, you should decide on what to sell, who to sell it to and how to make the sale. Tumblr is a social network where you can sell anything. You could offer artwork, fashion items such as jewellery and accessories, technology goods, and many other things. Keep in mind that the goods you sell does not have to be tangible. You might market your knowledge and expertise in any field.

If you are in the medical area, you may write about healthy living.

You can publish cooking recipes if you are a chef.

Makeup tutorials can be posted if you enjoy makeup.

If you make money on Tumblr, you can share your knowledge with your followers.

These are just a few examples of items that can be sold on Tumblr. If you have the correct audience and a large following, you can sell nearly anything. Make a decision on what to sell and stick to it. You will be unable to discern your target audience if your post is littered with irrelevant items.

When you’ve decided what to sell, the next and most critical step is to decide who you’ll sell your product to. Your target audience determines the success of your goods and assists you in earning money on Tumblr.

If you want to sell artwork, look for blogs about artists and artworks. Advertise your artwork in such articles so that your followers can easily reach it. This makes it easier for them to click on the advertisement and assist you in making a sale.

Tumblr’s best feature is the ‘Dashboard,’ which displays postings to users based on their likes and interests. It aggregates posts from accounts you follow and displays messages from your followers. You’ll be pleased to learn that if you have a basic understanding of HTML, you can code your Tumblr posts and add custom themes that aren’t built in. Tumblr can help you expand the reach of your items. If your company model relies on selling things through online marketplaces such as Amazon or eBay, you may utilise Tumblr to make money by linking your product to these external online marketplaces.

You can create posts that feature customer testimonials, reviews, and insights with your product. And connect it to your shop, business, blog, YouTube channel, or online purchasing platform to make it easier for potential purchasers to find your product.

Another approach to monetise your Tumblr post is to include adverts from Google Adsense, Yahoo Bing Contextual Ads, Infolinks, and other similar services. You will be able to earn money every time someone clicks on such advertisements.

How to Make Money Tumblr?

We have compiled all the ways you can make money Tumblr, to make things easy for you.

Tumblr allows you to generate money by advertising on your posts. Large brands are usually seeking for new ways to sell their products. In your message, you might advertise on their behalf. You will earn money each time a user clicks on such an advertisement. The more followers you have, the more money you will be able to make. You don’t want your goods to end up in places where it won’t be possible to sell it. So, thoroughly research your followers and choose the greatest post to promote your goods and increase sales.

The Sponsored Day is one of Tumblr’s most popular kinds of advertising. Brands own the full day on Tumblr by purchasing across the platform and running special deals. The brand will be highlighted on the homepage and dashboard, and will get its own tab on the explore page. If you want to stabilise your brand equity, this is the ideal solution.

You may utilise promoted posts to make money on Tumblr. You must spend $1 to have your post featured on your followers’ dashboards. This is especially useful for major corporations to keep track of what is going on and evaluate the influence of their product via boosted posts. Tumblr allows you to earn money by including affiliate links in your posts. Tumblr will pay you money every time one of your followers clicks on such adverts. You may increase follower engagement by including relevant links in your posts. For example, if you offer electrical goods, you can provide links to Amazon or eBay where your products can be purchased. Tumblr will pay you every time a user clicks on one of these links. Affiliate marketing is a prominent method of marketing on Tumblr, and it is sought after by huge and well-known firms.

Tumblr’s major goal is to give people with a big platform to express themselves through microblogging and social networking. There are ways to generate money on Tumblr and monetize the social media network. This is extremely useful for huge businesses and brands who want to display their goods to a large audience. However, if you are a start-up or a tiny business, you cannot rely only on Tumblr to make money.