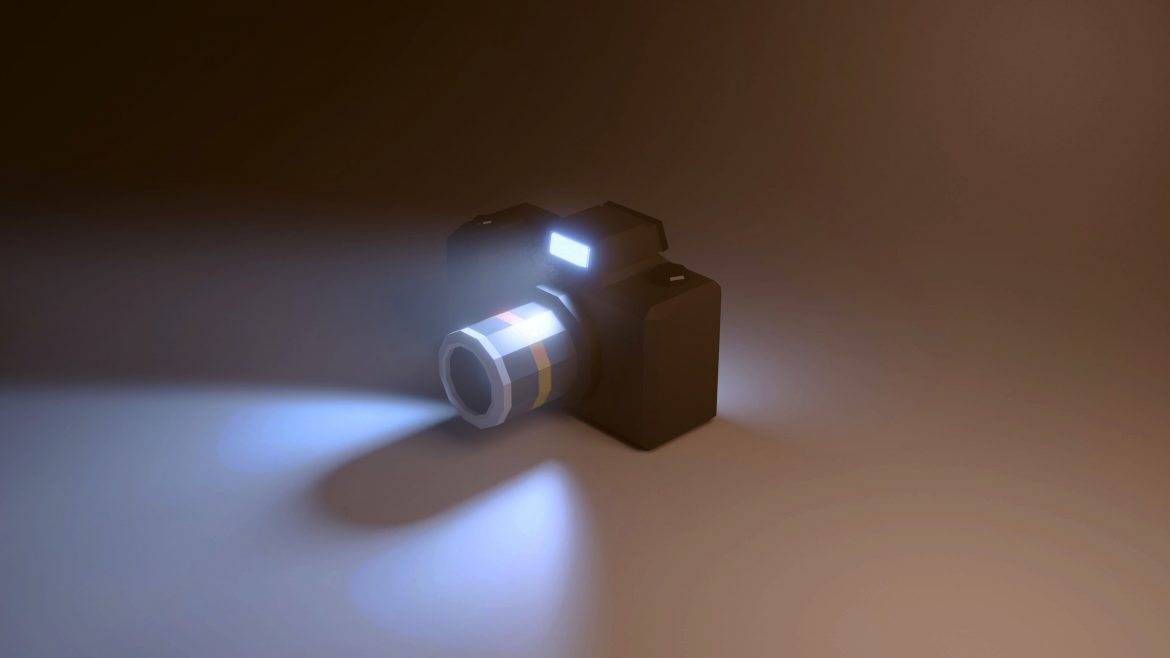 Since its start centuries ago, architecture has progressed significantly. Pen and ink sketches or those classic blueprints come to mind when we think about early architecture.

Pyramids, which are still awe-inspiring today, were built by ancient Egyptians in the shape of amazing architecture. They accomplished this with the assistance of the world’s first architects, and our abilities and understanding have only grown since then.

From the Eiffel Tower to the Taj Mahal, we’ve seen a lot of beautiful architecture since then. These stunning structures have withstood the test of time and were created without the use of 3D modelling.

Today, we have access to technologies and materials that our forefathers could never have imagined, and 3D modelling is one of them. Because of how lifelike technology can make digital buildings look, 3D modelling is unique. A structure may be scrutinised down to the smallest detail with the help of skilled CAD design services before it is built.

Architectural 3D modelling services have revolutionised the business in a variety of ways, including new ways to present work and the construction of safer, more dependable structures. Let’s take a look at how 3D modelling has influenced architecture and design in the previous 30 years.

Although we may think of 3D modelling as a new creation (which it is in the big scheme of things), it actually began far earlier than 30 years ago. 3D modelling has been around for over 60 years, starting with the invention of Sketchpad in 1963 by a computer scientist named Ivan Sutherland.

Sketchpad would go on to become the world’s first architectural 3d design software, greatly simplifying the architectural world. Sketchpad could “read” a drawing made using a light pen, duplicate it, and allow you to make changes. More significantly, if you changed one drawing, the changes would be reflected in all comparable drawings.

Ivan Sutherland is widely regarded as the “Father of CAD Design” as a result of this incredible piece of software. Although CAD online has gone a long way since this first piece of software, it was undoubtedly crucial in the development of all new technologies.

Basic applications like Sketchpad were the only ones accessible until the 1990s. Although it was undeniably a beneficial tool for making projects go more smoothly, the programme was expensive and rarely accessible for home PCs.

In the late 1980s and early 1990s, this began to alter. AutoCAD, for example, set out to provide the majority of the capabilities of competing 3d design softwarefor a fraction of the cost. Making software more inexpensive eased the path for regular ArchiCAD design firms to consider employing it as a regular component of their job.

These new applications weren’t just spruced-up copies of existing software; they were true advances that aided architectural detailing services in doing more. During this time, Ian Braid, the father of solid modelling, produced some of his best work.

If the 1990s were the beginning of it all, the early 2000s would vastly exaggerate it. During this decade, two of the industry’s major leaders, both of whom are still highly essential to the business 20 years later, would either develop greatly or establish themselves. Autodesk Revit and 3ds Max were the two most well-known brands.

Throughout its development, 3ds Max changed its name a few times until settling on Autodesk 3ds Max in 2005.

In terms of 3D modelling, this is also the moment when “cloud computing” began to gain traction. Using the cloud, architectural BIM services could collaborate on the same project regardless of location, and fresh upgrades would keep the programme up to date.

There were many intriguing opportunities for freelance architectural model makers in the early 2000s. The technology existed, but more crucially, architects were eager to put it to use. What was previously an uncommon choice has now become typical in the industry.

Architects improved their ability to portray their structures. Lighting, textures, and colours were all taken into consideration in more depth. More new applications, such as Zbrush, as well as new approaches, were accessible. Architects began experimenting with things like project films, animations, and more.

3D modelling is improving all the time, becoming quicker, more lifelike, and less expensive. Virtual reality tours and 3D AR/VR architecture services are anticipated to become more common as time goes on. As computers get more powerful, the speed and quality of rendering may be expected to improve.

Today’s architecture techniques are drastically different from those used a century ago, yet the ambition to construct high-quality structures that will last the test of time will always exist.

We may anticipate 3D modelling to change architecture in new and intriguing ways as it improves in terms of power, quality, and new tools.