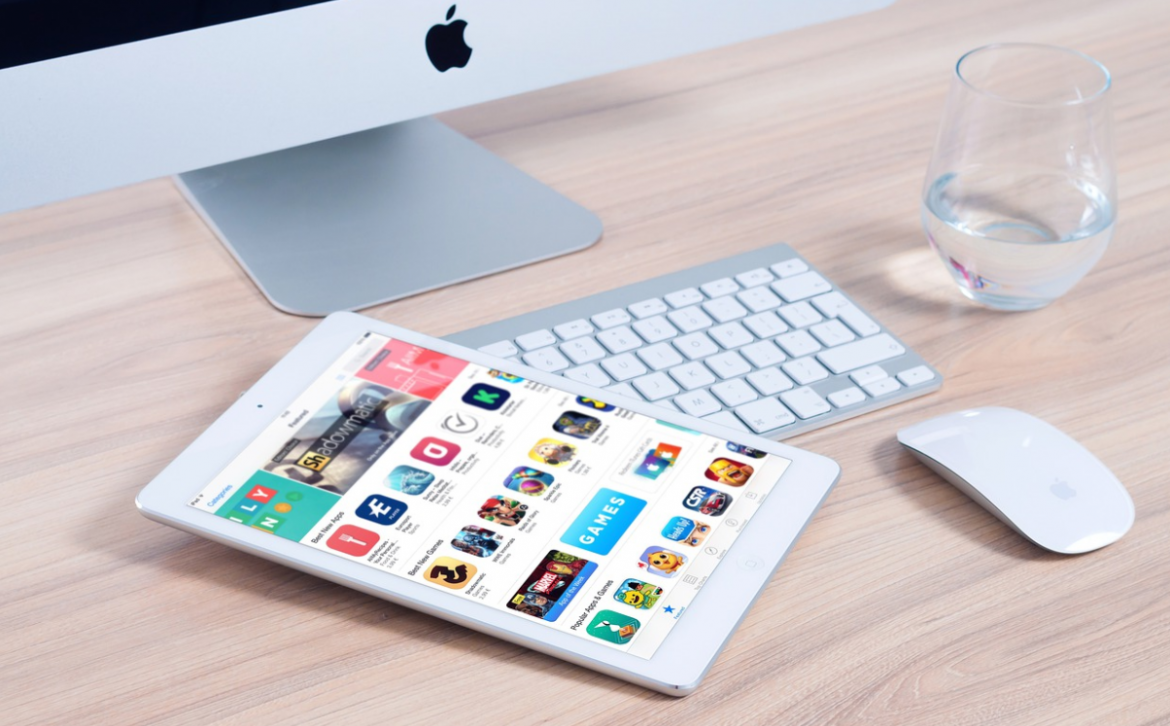 If you’re planning to develop a mobile app for your business, you need to consider a few factors before making a decision. These factors include the types of mobile apps you can create and the costs associated with them. You should also know about the requirements of the testing process. Below is a list of things to consider when choosing a mobile app development company.

If you’re in the process of developing a mobile application, you need to understand how much it will cost to build it. The process involves writing codes, integrating 3rd-party APIs, building functional features, and developing the user interface and user experience (UX). The higher the complexity of the design, and the more platforms it’s targeted at, the higher the costs will be.

For example, an offline standalone app can cost anywhere from $12,000 to $25,000 in costs, and the more complex the app, the higher the price tag. However, well-designed and successful apps can generate substantial return on investment for businesses. In addition to development costs, there are also other costs involved. A simple app can be built in two weeks and cost as little as $3,000, while a more complex app can take anywhere from three to nine months to develop. If the app is time-sensitive, extra staff may be required and additional costs will be added to the project.

Developing a mobile app requires a different set of tools and libraries. Most of these tools are free or inexpensive, while others require paid upgrades. Choosing the appropriate tools and software packages for your needs will help minimize the cost and development time. Additionally, different platforms require different programming languages. For instance, a native iOS app cannot be developed for Android, but a hybrid app can run on both platforms.

There are several different types of mobile apps that can be developed by mobile app development services. There are native apps and hybrid apps. Native apps are designed specifically for a mobile platform and are typically faster and more reliable. They utilize the device’s native UI and hardware, and can access features like the camera roll and GPS.

Native apps, hybrid apps, and web applications are all common forms of mobile apps. Each type of mobile app has a unique set of limitations and benefits. Native apps are designed for specific platforms, such as iOS or Android. A hybrid app is a combination of native and web apps. This type of app is usually easier to develop than a native app.

Native apps are the most common type of mobile apps. These apps are typically fast, stable, and have many customization features. They can also be freeware. In addition to a native app, a hybrid app can be a good choice if the user base is limited to a specific mobile platform.

Apps should be tested across a wide range of devices, including those on different networks. The form factors, processing power, and screen resolution of devices vary dramatically. Testing for compatibility across the different types of mobile devices ensures that the app performs well on each platform. It also analyzes the user interface (UI), content visibility, readability, and functionality of the app. In addition, network compatibility testing should be performed on multiple networks to ensure that the app works on different mobile networks.

In addition to functional and regression testing, mobile app developers need to conduct smoke and load tests to ensure that their apps are stable and can withstand unexpected traffic and data loads. This type of testing is performed by developers who write scripts and perform tests to ensure the app performs well under expected user loads. This type of testing also targets performance blockages and identifies ways to improve the performance of the app.