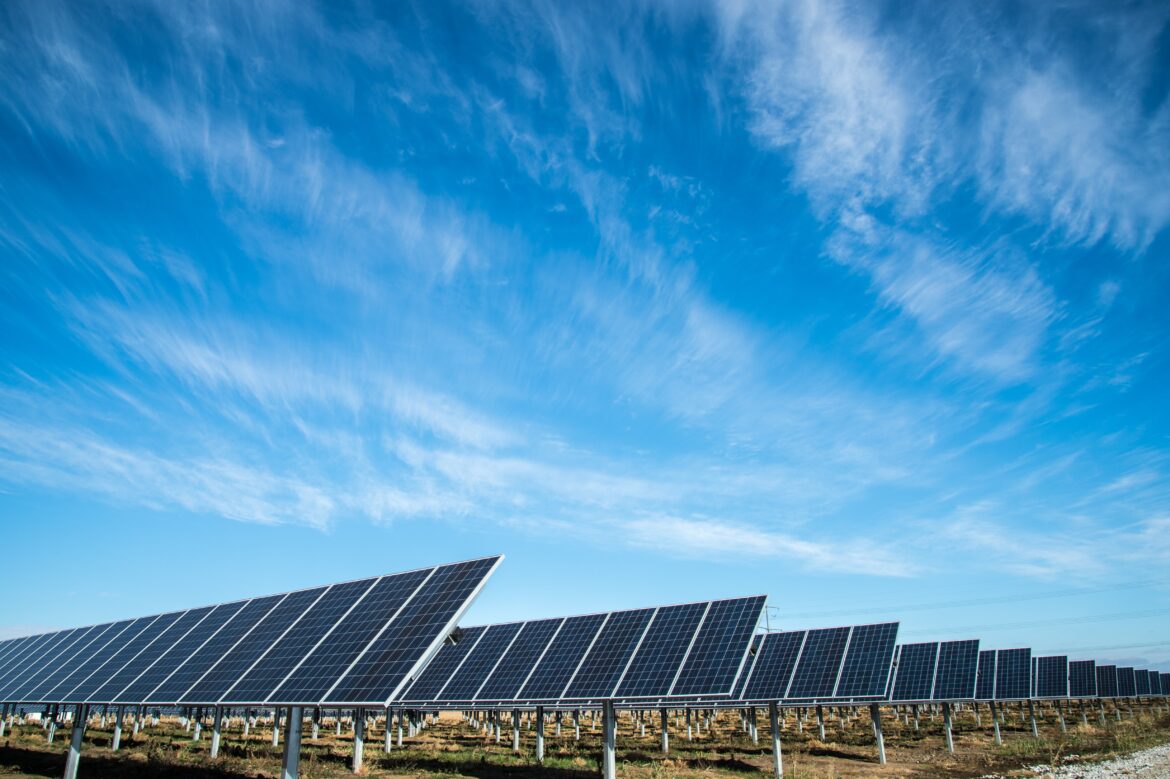 Commercial solar panels in Sydney consist of a series of photovoltaic cells that convert sunlight into electric energy. The solar cells are made from silicon that has a positive and a negative layer which creates the electric field. Multiple cells make up a solar panel and multiple solar panels are wired together to make a solar array. Commercial setups have a good deal of these solar arrays to be able to produce a greater amount of electricity.

Domestic buildings need more electricity during the day (9 am to 5 pm). Whereas, most businesses operate from 9 am to 5 pm which makes them better eligible for solar energy than households.

Nevertheless, the commercial solar power systems in Sydney start from 10kW and have their own set of challenges in installation and power management. So, before heading out for a personal market survey, we have collected some important info you must know. Keep these 6 points in mind while shopping for commercial solar systems.

A 30kW system will produce about 120kWh of electricity per day. This translates to around a $2000 savings per month if all of the energy is self-consumed.

Commercial systems of this size are needed for medium to large office buildings or local clubs. Such commercial solar arrays in Sydney require special setups to protect the grid from the sheer capacity of the system. You’ll also need special permission from your local electricity network if you want to connect it to the grid.

Installing systems of over 100kW brings on complexity and extra paperwork for your business. Plus, you’ll need a special meter. Hotels, large offices, and small to medium factories need these solar systems.

To install commercial solar systems in Sydney, there should exist a written approval by the network. In most cases, the larger systems are approved with limiting conditions. This is something to think about as it involves a substantial amount of cost and equipment. Also, limiting the exportation of energy may lower its projected savings.

The solar power system you choose to buy should have a monitoring mechanism to keep a tab on generated electricity and consumed electricity. Without it, you’ll fail to keep post-solar bills in check. You could also use manuallabor for the monitoring job. A good monitoring solution will let you check gross consumption – you could also check the consumption for a particular hour.

Maintenance is important for these larger solar systems. The solar installer will offer a half-yearly checkup plan for the first two years. You’ll also need a dedicated solar panel washing service to clean dirt off the equipment so that they can perform at 100%.

Commercial systems of under 100kW in Australia are eligible for a rebate which is known as the “STC program”. This rebate is applied as a discount at the point of sale. But the systems of over 100kW are ineligible for this rebate and claim Large-scale Generation Certificates.

The weight of large commercial solar systems is a concerning factor when installing them on rooftops. Due to this, structural engineering certificates are required and in some cases, the engineer physically inspects the site. There are ground mount systems for the ones who are unable to install it on their roofs.

Pacman’s 30th Birthday Everything You Need to Know About