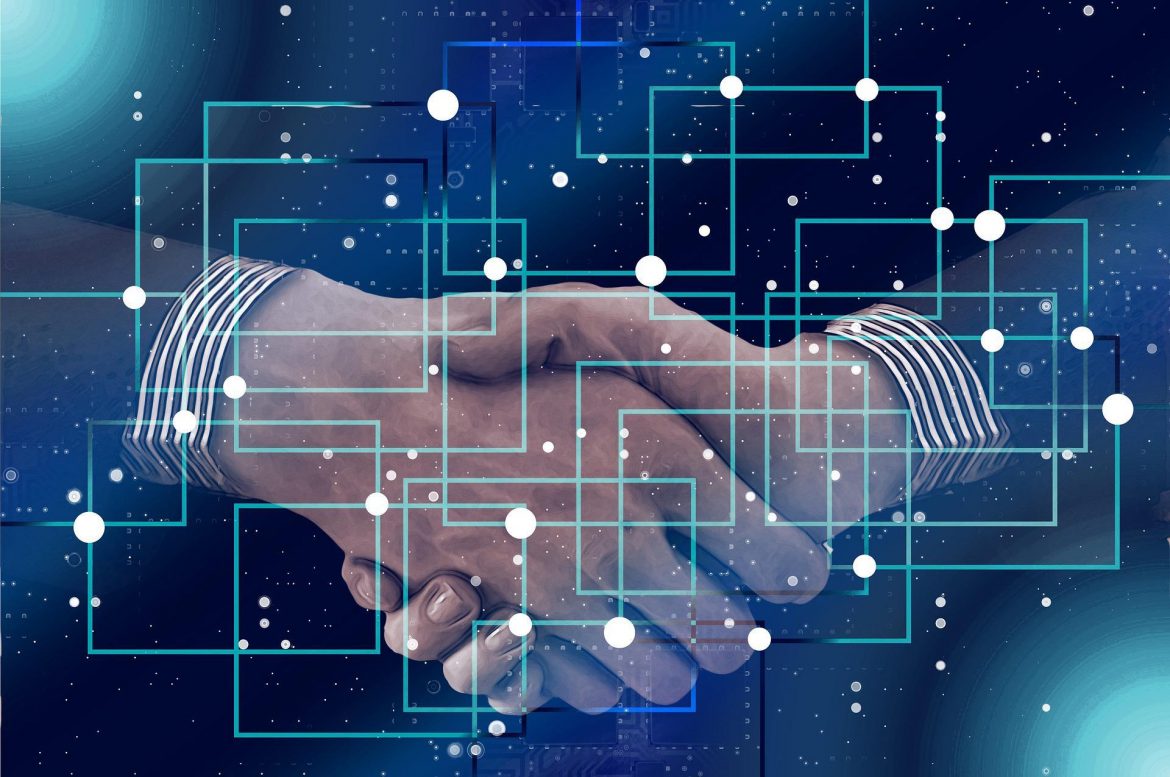 In the blockchain, “decentralization” means that control and decision-making are moved from a central organization (a person, a company, or a group of people) to a network of people all over the world. Decentralized networks try to make it so that members don’t have to trust each other as much and can’t use their power or authority over each other in ways that would hurt the network’s effectiveness.

A product or service is considered decentralized if it is managed by a group of participants utilizing majority vote as the deciding factor. When it comes to bitcoin, the characteristics of the cryptocurrency, such as the total quantity of bitcoins, are decided by most of the people that participate in its network. It is essential to have a grasp of decentralization and the significance of it to understand cryptocurrencies in general and the motivations for its creation.

Why is it vital to have decentralized power?

Centralized systems, often known as systems in which one entity has complete power, frequently become the target of conflicts of interest. These systems, moreover, feature a single point of failure, which makes them more vulnerable to assaults. Decentralized systems do not have a single point of failure, and they cannot execute changes without the agreement of most of the parties participating in the system. This considerably reduces the probability that an attack will be successful and the risk of corruption.

Bitcoin is the first true example of a system in which there is no centralized authority. This contrasts with the internet, which is somewhat centralized owing to the presence of internet service providers.

The concept of decentralization has been around for quite some time. When putting up a technical configuration, it is usual practice to consider the following three fundamental network structures: centralized, decentralized, and dispersed. Even though blockchain technologies often make use of decentralized networks.

How is the degree of decentralization evaluated or measured?

Proof-of-work Blockchains, such as Bitcoin, are composed of users and nodes, which may either be mining nodes or nodes that do not mine. The degree to which these networks are decentralized and the number of entities that share the hash rate are both highly reliant on the level of hash rate that they possess and the distribution of that hash rate among those entities. The total amount of processing power that miners contribute to a network is represented by the hash rate of a blockchain that uses proof-of-work. When the hash rate is greater, it is more difficult to cause a disruption.

Proof-of-work Blockchains allow for the creation of mining pools by anybody, and anyone’s hash power may be added to an existing pool. This indicates that the hash rate that is being generated in one pool may, at any given time, be moved to another pool. Despite this, for decentralization purposes, it is preferable to have a greater hash rate distributed among a larger number of pools.

Consider the first selling of proof-of-stake tokens via private transactions as well. Proof-of-stake blockchains use the quantity of tokens an individual has as a criterion for deciding who may add new blocks to the chain. It’s possible that early investors may get an unfair advantage if tokens were sold to venture capital companies or other inside investors before they were made available to the public for purchase.

What are the benefits it holds?

Decentralization eliminates the possibility of a single entity, organization, or even the central government exercising control over the blockchain. It is dispersed throughout an organized digital network, making it impossible for any third party to interfere with the transactions.

Some other securities are handled by certain persons, which opens the door to the risk of inaccuracy and prejudice on their part. Additionally, it eliminates the possibility of any form of insider trade taking place inside the blockchain.

The miners and investors in a blockchain can access all the data in the chain in real time. Because of this, there is no room for data to be lost or for data to be wrong. It functions very similarly to Google Docs; in that you may collaborate with a group of people on a same document and make changes to it at the same time.

Any company is susceptible to failure if its resources are depleted, if its employees are not appropriately motivated, or if it is motivated by greed that gives birth to corruption. Decentralization makes certain that the whole blockchain capital network is equally distributed over a variety of nodes so that resources may be used to their fullest potential.

Transactions made using blockchain are much quicker than those made via banks. This is since a significant number of middlemen are eliminated from the process.

In a nutshell, the decentralization of the blockchain is an information base that keeps a library of resources and trades over a peer-to-peer network. This was a very simplistic explanation of what decentralization is. The “resource” may not consist just of currency or data on transactions, but may instead include extra data about ownership, agreements, items, and several other types of data.

A blockchain, in contrast to conventional peer-to-peer networks, does not make a duplicate of the value that is being transferred. Having said that, taking everything into consideration, it indicates that a credit has been transferred from one member to the following. Whether or whether you should put your money into the blockchain relies heavily on how well you comprehend its security.

Therefore, before investing any money, you should ensure that you have a solid understanding of how does blockchain work.