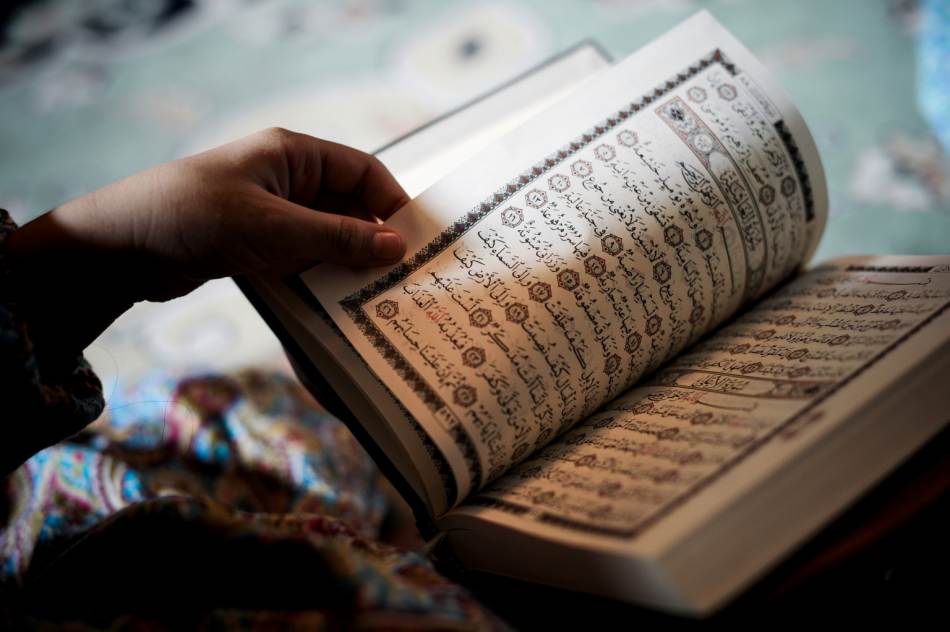 Quran is revealed by our Prophet Muhammad (PBUH) and it is the word of Almighty Allah. Learning Quran with tajweed is important for all the worldly and hereafter aspects as it reaps greater benefits it.  Holy Quran carries the meaning and essence that no other book of the world carries in itself.

Quran came to us in the Arabic language and it has to be recited with rightful articulation. When the recitation is done with tajweed, it is then we are able to see the true effect of the Quran. Islam puts greater emphasis on tajweed and its significance.

So, let’s take a look at what is tajweed and why learn Quran with Tajweed is important.

Tajweed denotes the recitation of the Holy Quran in the rightful articulation of the words of Arabic. Every language consists of sounds that should be articulated in a proper manner. Across the world, Muslims learn and know Arabic sounds. Further, their articulation is governed by the parent language. Learning of tajweed helps them to recite words of the Holy Quran in the way they should be recited.  This recitation with tajweed leads them to the most serene and beautiful experience when reading the Quran.

What Are The Tajweed Rules?

The Quran was revealed with Tajweed rules applied to it. In other words, when the angel Jibreel (Gabriel), may Allah exalt his mention, recited the words of Allah to the Prophet Muhammad (peace be upon him) he recited them in a certain way and he showed the Prophet the ways in which it was permissible to recite the Quran. So, it is obligatory upon us to observe those rules so that we recite them in the way it was revealed. At the time of the Prophet (peace be upon him), there was no need for people to study Tajweed because they talked with what is now known as Tajweed, so it was natural for them. When the Arabs started mixing with the nonArabs and as Islam spread, mistakes in the Quranic recitation began to appear, so the scholars had to record the rules. Now, because the everyday
Arabic that Arabs speak has changed so much from the Classical Arabic with which the Quran was revealed, even the Arabs have to study Tajweed.

The Emphasis on Tajweed in Holy Quran

In the Quran, Allah says:

Those to whom We gave the Book recite it as it should be recited, they are the ones that believe therein. (2:121)

Allah (SWT) gives a clear message through all verses of the Quran Kareem. The message of the above ayah is also obvious that people who believe in the truthfulness of this Noble book of the Quran are those who recite it in a way as it is ordered to recite. So, it should be recited well to understand the meaning of every ayah under it.

But the question is how one can recite the Holy Quran properly. Across the globe, Muslims learn Quran and few of them know that learning Arabic is not enough as proper recitation means learning tajweed with its rules. This learning is an integral component that leads to recitation in a rightful manner.

Another verse that highlights the importance of recitation with tajweed is:

Several times, Allah (SWT) is ordered to recite the Quran in a measured way in a combination of the right pronunciation of words and tones. It is mentioned to recite in a slow manner that can truly fulfill the objective of our recitation.

Another aspect that we need to realize is that this beautification in the recitation of the Quran is not something that has to be done out of one’s will. However, it is an order of Almighty Allah that has to be filled. Almighty Allah has used the words in a way that when they are recited rightly, they produce an amazingly astonishing effect. Allah Almighty says in Quran:

Ways of Learning the Quran with Tajweed:

There are different ways to learn tajweed. At first, people preferred to learn tajweed through a mosque or Madrisa. At these institutions, different programs are offered and expert Qari teaches tajweed to both children and adults well. But now with digitalization, people are moving towards the latest techniques and options to learn tajweed which are as follows:

There are different online Quran learning academies that offer regular programs to learn recitation with tajweed over the internet. One of the best platforms to learn tajweed is the Quran Reading Academy which teaches the Quran and tajweed with the help of expert Qaris.

Smartphone apps are taking place in all our lives. When it comes to learning tajweed, smartphone apps have made it easier too.  To learn tajweed and to make learning as easy as possible, there are several apps that are facilitating Muslims across the globe. The platforms like Knowledge Quran Center, Noorani Qaida, and Tajweed al Quran are directing Muslims to learn tajweed with great ease.

Along with online academies and apps, different software and gadgets have also created ease in learning tajweed. Diverse software available in the market is helping Muslims to learn the rules of Tajweed on their own. Also, this software are allowing them to see how those rules could be practiced while reciting the Quran. One of the best gadgets here is the Quran touch lamp by MuslimKit that embellishes the home with beautiful Qur’an recitation and helps you learn tajweed by listening to it on a daily basis. You can get it by clicking here.

In a few words, learning Quran with tajweed is not an option but it is how Almighty Allah expects us to recite it. We can only achieve the true essence, serenity, and soulfulness of the Holy Quran when we recite it in the right manner.