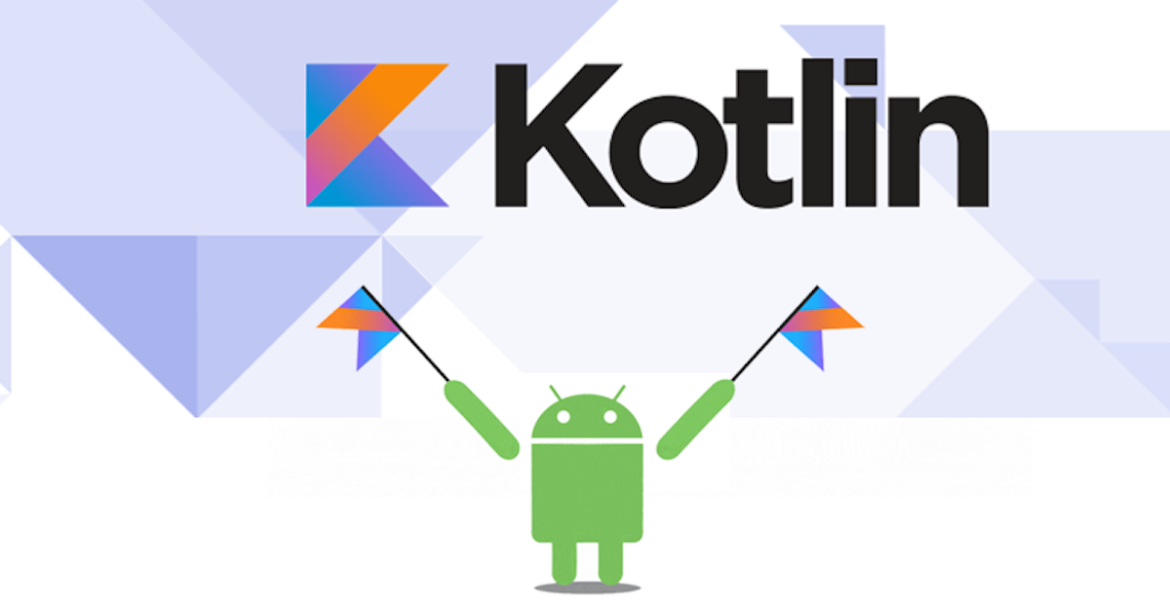 Kotlin, developed by JetBrains, is an interoperable programming language that runs on the JVM (Java Virtual Machine). It’s rapidly gained steam among Android developers in recent years, especially now that Google has announced official support for Kotlin on Android with Android Studio 3.0 and higher. Kotlin developers bring several benefits to the table, including built-in null safety, type inference, and terseness.

Kotlin is easy to Learn

Kotlin is relatively easy to learn since the syntax is very similar to Java and C#. This means developers who already know these languages will have a natural advantage when learning Kotlin.

The following are reasons why you should hire Kotlin developers.

-Kotlin is a statically typed language with no nullability, meaning extensive testing is unnecessary before deploying code.
-Kotlin requires less boilerplate than Java or C# and has built-in support for immutability and functional programming.
-Kotlin can be an Android Studio scripting language without additional plugins.

Kotlin is compatible with Java.

Kotlin is a programming language that JetBrains programmers developed. It was created to solve many of the issues in Java, and it can be used as a Java replacement. Kotlin is compatible with Java, so if you know Java, you will have an easier time learning Kotlin. Plus, because they are both object-oriented languages, they share many similarities.

At the end of this blog post, I hope I’ve shown you why you should hire Kotlin developers for your next project!

Kotlin is a Concise Language

Kotlin is a concise language that makes it easy for developers to write and read. This means you can get your work done more efficiently and with less error-prone code, saving you time and money.

Kotlin also allows you to write your code in a very similar way you’d speak or think, making it easier for developers of any skill level to pick up and understand. With these benefits, it’s no wonder that Kotlin is a great choice for businesses looking to develop modern applications.

Kotlin developers have a lot of great things going for them. They are in high demand, highly skilled, and enjoy some of the best tooling support out there. Still, it can take time to decide whether or not to hire them. Here are a few reasons why you should consider hiring Kotlin developers.

One of the best things about Kotlin is its tremendous tooling support from Google. This makes it easy for developers to get up and running quickly with their projects without spending much time on configuration and setup tasks, as other languages require.

Kotlin is null-safe. If you declare a variable or assign it a value, Kotlin will not allow the variable to reference a null value. This helps you avoid NullPointerExceptions, a common cause of crashes in Java programs.

Kotlin is concise and readable. Kotlin typically runs 10-15% faster than the equivalent Java code! The syntax is straightforward, so it’s easy to use even if you’re new to programming or need more experience with object-oriented programming languages.

Kotlin has data classes to help you with the boilerplate code. This is a great way to reduce the amount of code you need to write. In addition, this will make it easier for other developers to read and understand your code. Finally, Kotlin’s data classes will help you avoid mistakes in your code.

One of the big features of Kotlin is called sealed classes. Sealed classes are a way to create a hierarchy of types that share some common behavior. As an example, let’s say we have an Animal class. We could use a sealed class for dogs and cats to inherit from the Animal class. This allows us to show only one kind of animal at a time in our code.

When we create the Dog class and Cat class, they can be assigned as descendants of the Animal base type by specifying them with Animal. In this way, we can get all the behavior from our Animal base type with added specializations that we want for dog or cat breeds.

Kotlin supports both object-oriented programming and functional programming, which makes it easy to use for both programmers who are experienced and those who are new to coding.

Kotlin has lambdas, anonymous functions that can be passed around as variables and used in other expressions. Lambdas make it possible for programmers to write concise code without sacrificing readability, using fewer lines of code than many other languages.

The statically typed nature of the language is one of its biggest advantages, as it allows developers to catch many errors early in the development process. Static types also offer more compile-time safety, which means that there are fewer runtime errors and exceptions. In contrast to Java, a dynamically typed language, kotlin has an advantage because it can spot more errors during compilation rather than at runtime. Lastly, kotlin is easier to read and understand because its syntax is cleaner and more concise than many other languages, such as Java.

The number of developers using kotlin is rising, so staying up to date with the latest trends is important. When you hire Kotlin programmers, you get an expert in their field who understands the newest technologies. It’s always better to hire a skilled professional than try and fumble your way through creating your own product. With so many reasons why hiring kotlin developers is beneficial, it makes sense to reach out to one today!